motörhead live
a 40th anniversary celebration of the 1981, number one album, that is the most necessary live album of all time.
this deluxe triple album, 20 page book pack includes:

'made in czech republic' 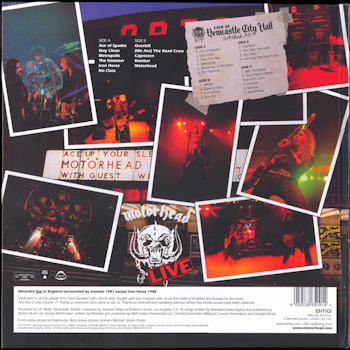 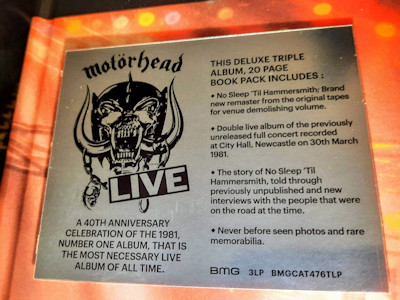 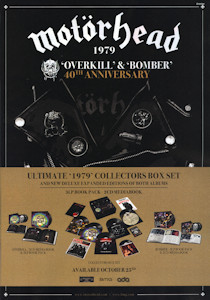